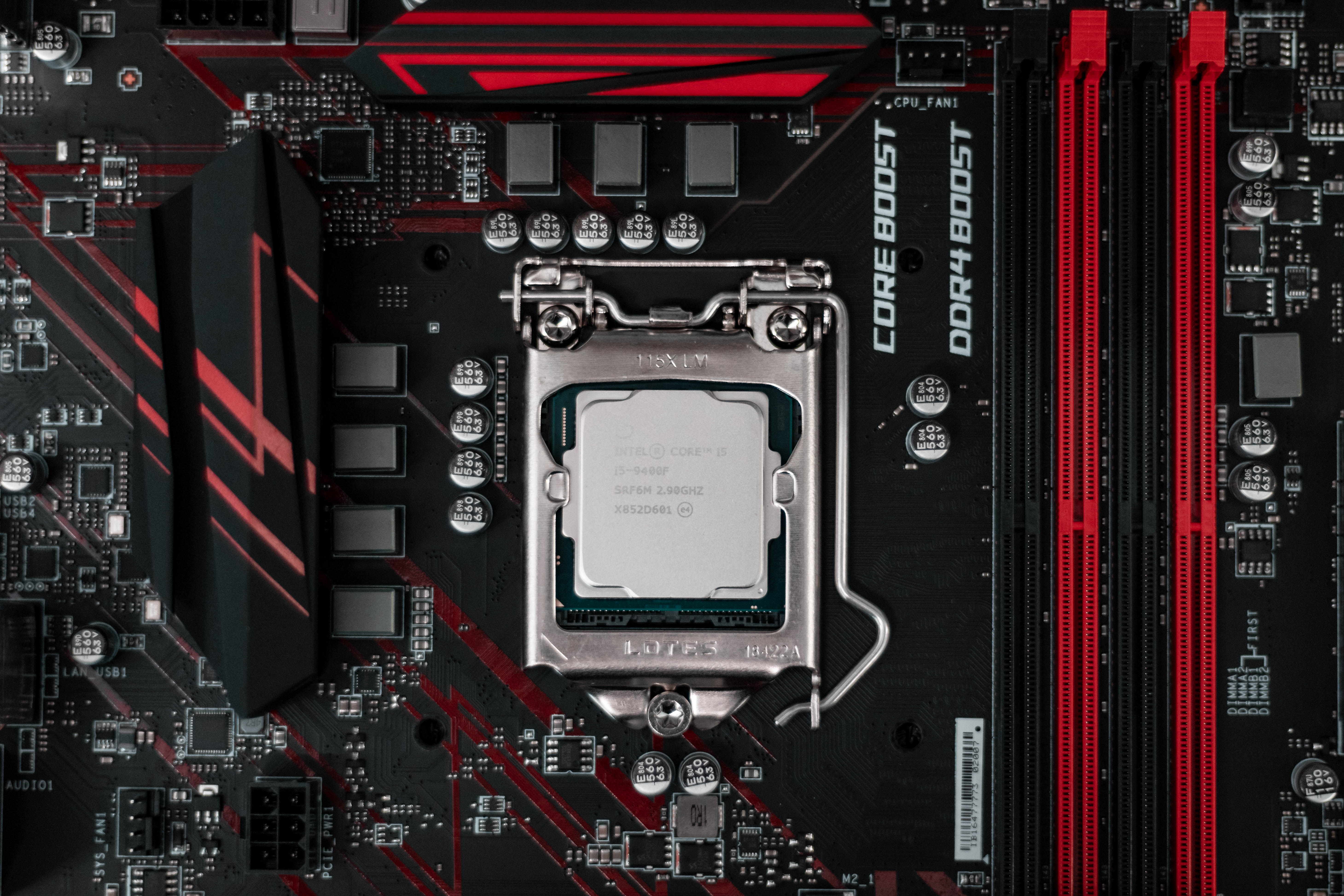 CPUs vs. GPUs: Why You Should Care

As the unwavering demand for analytics increasingly strains processing systems, it is important to understand how the traditional CPU differs from its cool younger sibling, the GPU.  Though conventional wisdom may suggest that the GPU should replace its predecessor entirely, we believe that organizations will benefit most by using both in a way that plays to the strengths of each unique system.  In this paper, we will highlight the differences between the CPU and the GPU, using HEXstream partner Kinetica to illustrate the ideal relationship between the two.

A CPU, or Central Processing Unit, carries the instructions of any computer program and performs basic arithmetic, controlling, logic, and I/O operations.  It’s like the computer’s heart.  CPUs perform operations based on the number of cores available.  If the computer has one core, it can only perform one operation at a time.  Nowadays, we have dual-core and multi-core CPUs that are more advanced and can perform two or more operations at a time.  Despite these advancements, CPUs now struggle to keep up with the massive and often complex computations required for the ever-increasing size of data in this day and age.  Also, CPUs only process tasks in a sequential manner, which does not work when computing using advanced technologies and algorithms.

For machine learning models on small data sets, CPU processing power might be adequate to do the job in a timely fashion.  However, when data sets are huge and/or unstable, similar tasks can take hours or maybe days to complete due to the limited processing power of CPU.

The Rise of the GPU

Whereas CPUs are good for traditional analytics, GPUs are much better for technologies that require parallel processing, such as artificial intelligence applications and neural networks.  This is where the value of GPUs becomes apparent.

A GPU, or Graphics Processing Unit, is a processor that used to render videos, games, and images.  GPUs are highly efficient because of their parallel structure when processing huge blocks of data, much more efficient than CPUs.  GPUs can have many logical cores and, unlike CPUs, can process computations simultaneously rather than sequentially.

As we can see in the above image, GPU hardware features more arithmetic logic units than the shown CPU hardware.  This allows the GPU to efficiently process a higher volume of parallel arithmetic operations.  Whereas CPUs support single thread performance optimization, GPUs support thousands of concurrent threads.

As both CPUs and GPUs possess distinctive architectural strengths, there are many reasons to adopt a heterogenous approach to CPU and GPU computing.  CPUs are very well suited for latent critical applications because their cores run at high frequencies and use large caches to decrease the latency of a thread.  The multiple cores of a GPU run at lower frequencies and use smaller caches, making GPUs better for mission-critical throughput applications.

To give an example, query processing applications are essential when performing analytics on various data sets.  A Survey of CPU-GPU Heterogeneous Computing Techniques show that CPUs are more efficient for queries involving short lists, while GPUs are more effective for those involving long lists.  In another example, CPU processing will be much faster when working on text or OLTP workloads because these operations cannot be parallelized.

A heterogenous approach also optimizes the use of both the GPU and the CPU so that each is used for the right types of processing and is therefore able to get the most work done with the least strain on the system.  If a user chooses either CPU or GPU, each system may be tasked with processing that it is not best-equipped to tackle, like a CPU attempting to run AI applications or a GPU attempting to process text.  The extra effort needed, then, may stress the systems, creating the potential for system failure.

To complete some operations, CPUs make more sense than GPUs.  For this reason, we cannot completely replace CPU with GPU cards.  GPUs are good for parallel processing, and CPUs are good for sequential processing.  In order to achieve optimal performance with the best use of resources, we must balance the usage of CPU and GPU operations with a heterogenous approach.

How Kinetica Does It

Kinetica, one of HEXstream’s partners, is an advanced GPU-based database which enables advanced filtering, aggregation, and visualization capabilities. It is a columnar, memory-first database that is optimized for both CPU and GPU.  It is useful for streaming analytics, artificial intelligence, machine learning, geospatial analytics, and many other functions.

With the push towards digitalization, innovation, and industrialization, we are collecting more data than ever—we are expected to cross 50 zettabytes of data in the coming years.  As a result, advanced analytics have never been so in-demand because they are essential to understanding the data and making intelligent business decisions.

Using massive files that they call Extreme Data, Kinetica uses both CPU and GPU capabilities to conduct high-performance analytics.  With their huge computing power, they provide GPU-accelerated computations and cutting-edge tools to analyze and visualize the data.  Kinetica is like a relational database, supporting only structured data (for now).  Its GPU database needs to have schema, and it relies on both RAM and vRAM memory for its operations.  Kinetica supports aggregations, sorts, and grouping operations which are workload intensive for a CPU but can be effectively parallelized on a GPU database.

It’s easy, then, to create visualizations and dashboards from GPU-based analytics using Reveal, which is one of Kinetica’s offerings.  It is very good for real-time streaming analytics, artificial intelligence and machine learning, and location-based analytics.  HEXstream couples its ONEdata Platform™ with Kinetica’s Active Analytics Platform to address the challenges and complexities associated with using data from multiple sources to perform enterprise-wide analytics.

Hopefully this paper helps you to understand the difference between CPU and GPU cards, as well as the usage of GPU-based databases and their use cases.  As the sheer volume of data available to organizations increases in size, it is critical to maintain a heterogenous computing approach to manage data processing workloads. 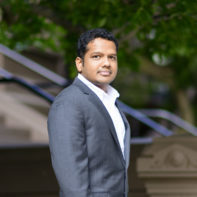 Manikanth Koora is a Senior Software Developer for Advanced Analytics at HEXstream. He has many years of experience in various programming languages, big data, machine learning, blockchain, and real-time data analytics.  He completed his Master of Science in Information Technology at Southern New Hampshire University and has completed many certifications for big data and cloud technologies.  Manikanth enjoys learning new technologies and watching TV shows.

Info Fields: Improving Data Visualization for Utility Analytics and Beyond

In most, if not all, out-of-the-box databases, the data are typically designed for application...
Read More

Reporting vs. Analytics: What’s the Difference, and Why Does it Matter for Utilities?

Why Utilities Are Finally Flying to the Cloud